S&G Studios™ is a boutique creative agency that helps businesses tell the world who they are, what makes them special, and why they should be hired.

A brand begins with identifying components – a logo, a color scheme, a distinct voice - they indelibly link to a certain product or service, and the company behind it. When branding is done properly, it helps distinguish and elevate it from similar or competing products or services. However, a brand is so much more. It’s also emotional. It’s not just in the mind, it’s in the heart. It’s a feeling a consumer or client has about a product or service. Effective branding is clear, unifying and consistent across all communication points, externally and internally. It's the heart and soul of every successful company.

Facts tell but stories sell. Facts are intellectual but stories are emotional. You have a much greater chance of developing a long term and loyal relationship with customers who make an emotional connection with you and your company. Your story is what causes them to know, like and trust you. When clients can’t differentiate between you and your competition, they will always make their decision to hire based on price...without fail. Your unique value proposition (UVP), or the distinctive value you provide your clients, is the most important element of your overall branding and marketing messaging.

Whether it's the logo, the look of the website or the business card, design should be uniform across all touchpoints, both externally and internally. It's been said that every great design begins with an even better story, and we certainly adhere to that belief. Design should not be for design's sake. It needs to visually communicate a brand's characteristics, its "personality" if you will, that will resonate with your ideal clients and consumers, and have them emotionally connect with your product or service. The right combination of shapes, fonts and colors will do the "talking" and often speak louder than words.

“Content is King.” We’ve all heard this one before, but it’s a well-worn cliché for a reason. Websites, marketing materials, videos, podcasts or anything else you want to present to your potential clients all need to immediately and directly engage them in a funny, entertaining or informative way. When people take the time to look at you, your materials need to be clear and compelling to honor that investment. Good content will confirm and support the quality of your brand and what you have to offer. Make sure that your story is well-told, because your story is worth telling. 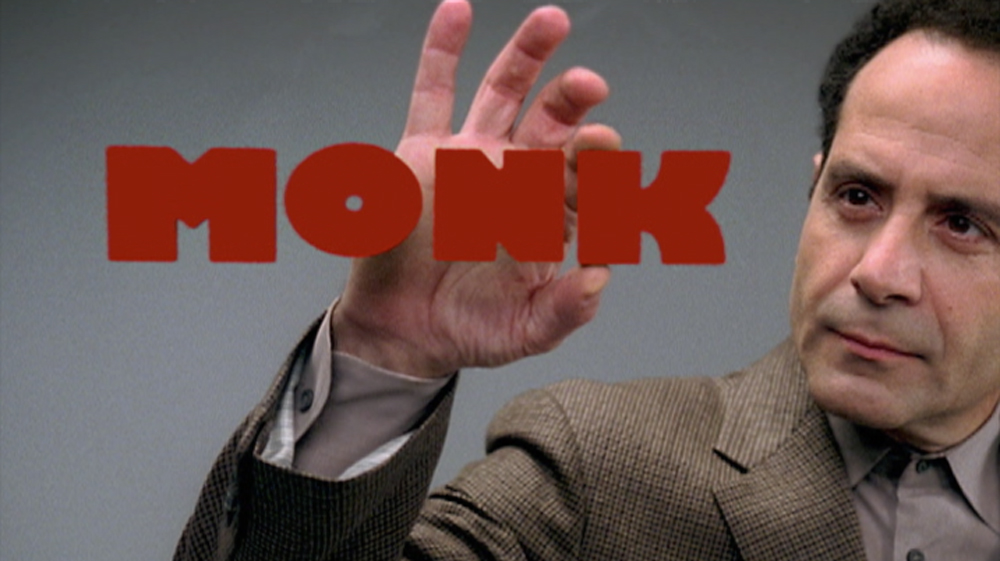 This video tells the story of how the Emmy Award-winning comedy/detective series was promoted, and how, after multiple seasons on the air, we found new and exciting ways to attract a younger audience, while still staying true to Monk’s character and peculiarity. 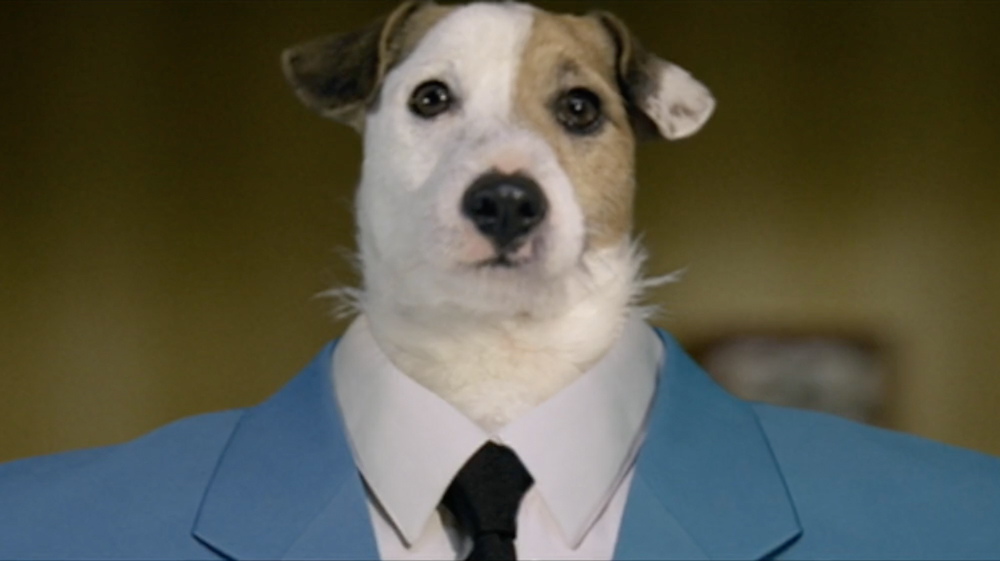 This video explores SCI FI's brand positioning as the place where imagination comes to life. This particular brand film simply asks "what if?", a question that became the foundational strategy for all of the network's on and off-air branding and marketing efforts. 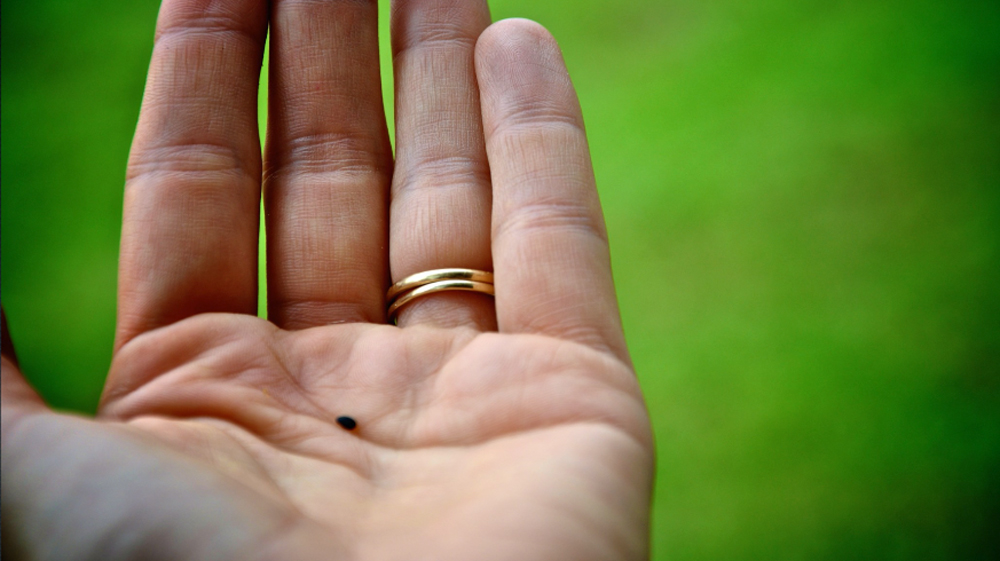 This video tells the story of the corporate identity challenges faced by a small church while trying to grow its congregation and find its place in the community. We took a non-existent and haphazard brand identity and made it feel established and unified with a simple new logo and tag line. 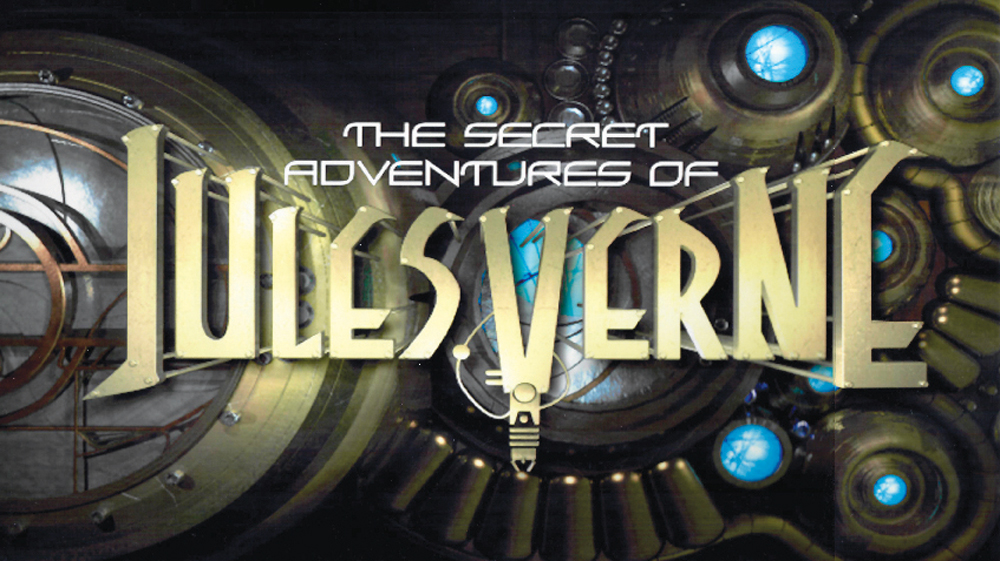 THE SECRET ADVENTURES OF JULES VERNE

This video tells the story of how we promoted a low-budget Canadian TV production with high aspirations. We used the nostalgia of Disney’s 20,000 Leagues Under The Sea to inform and unify the look and feel of the motion graphics packaging and print ads, which elevated the show to a ratings success. 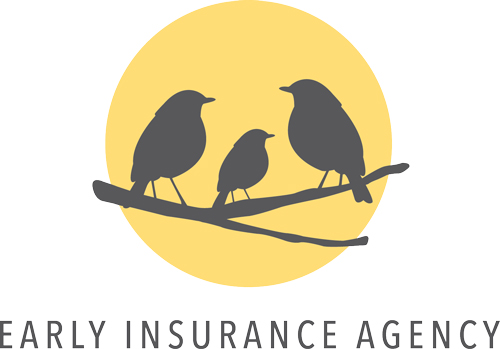 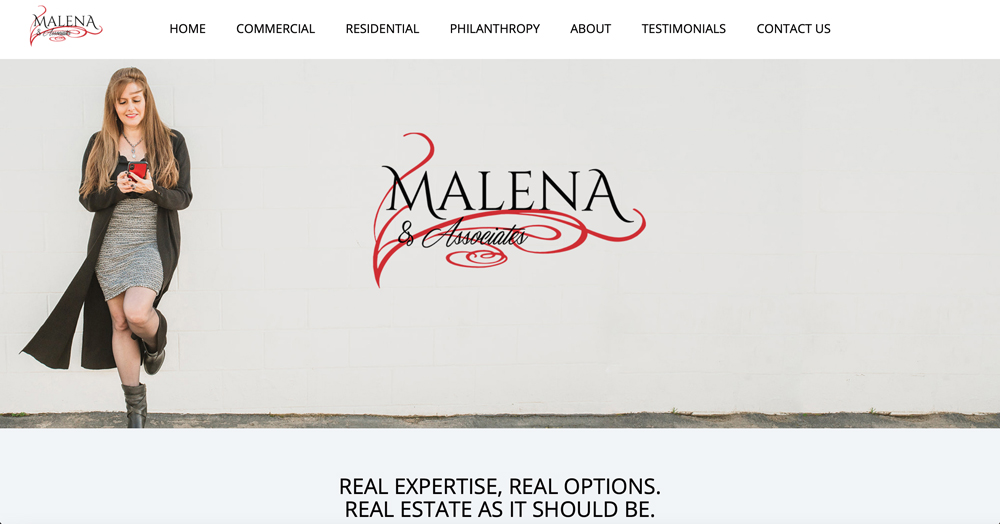 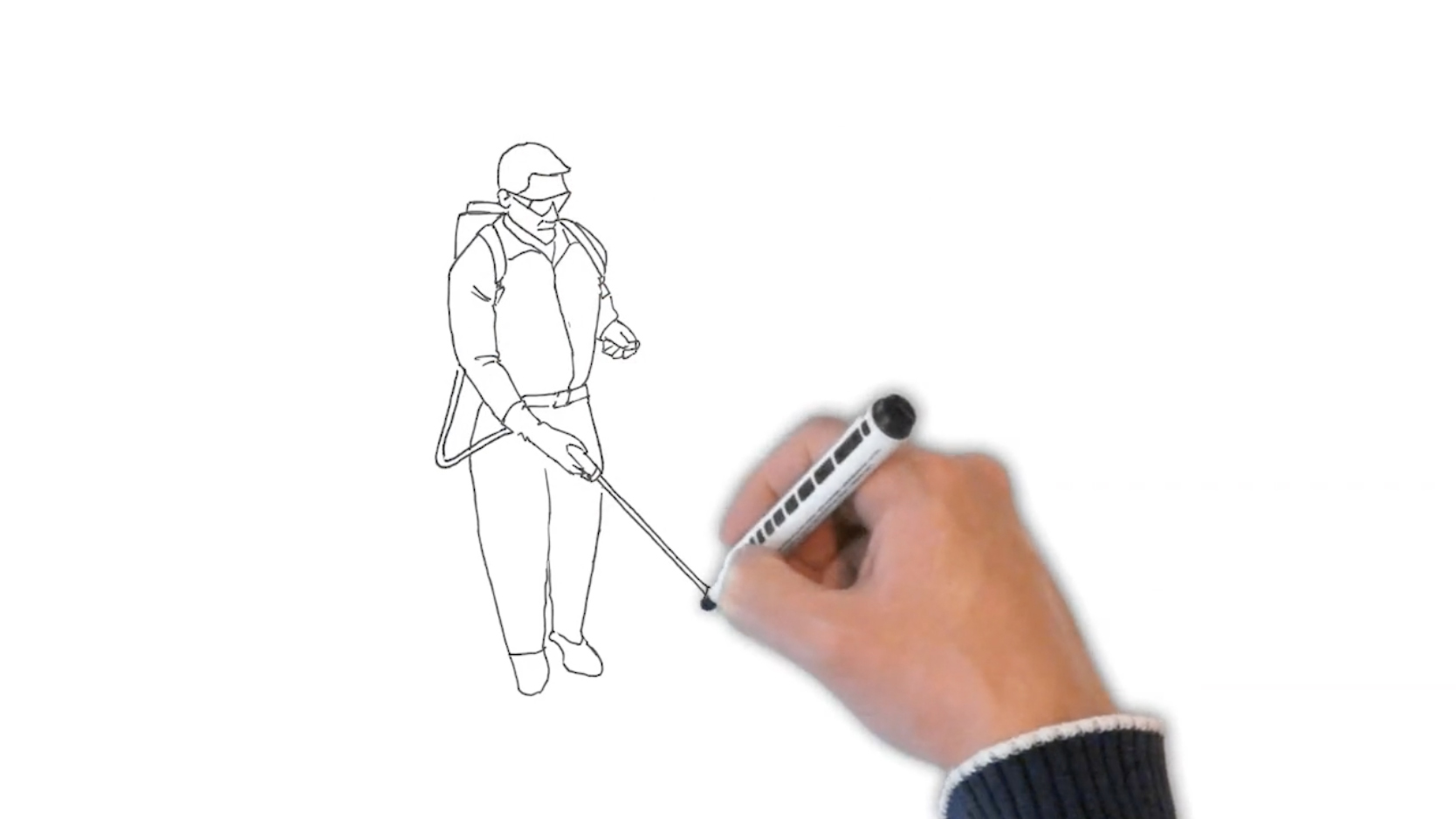 This whiteboard was created to highlight Cal Coast Pest Management’s commitment to their clients, their working philosophy, and their multi-faceted skill set. We were responsible for all of the strategy, scripting, original color illustrations and custom animation for this piece. 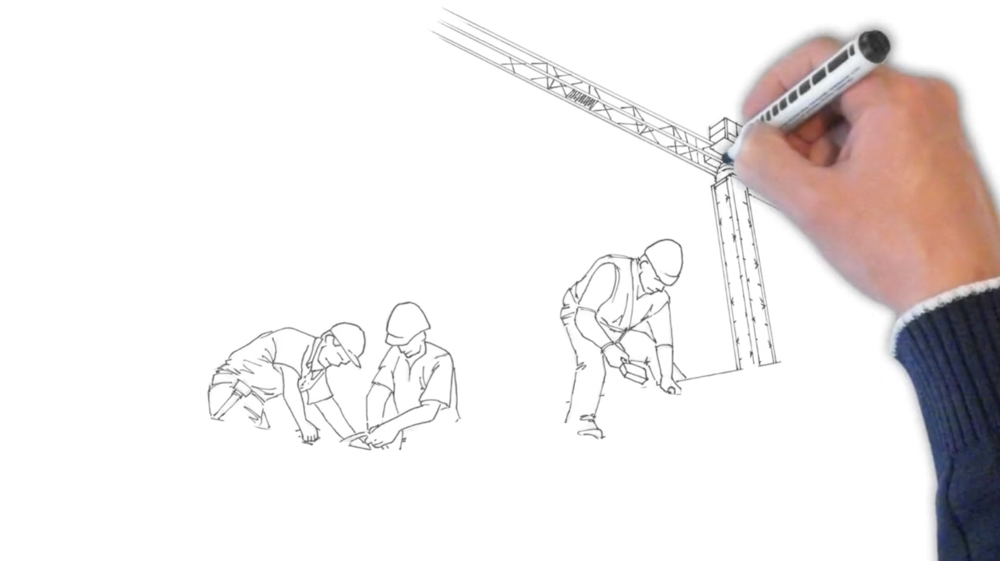 This whiteboard video was created help attract general contractors to partner with Infinite Technologies at the beginning of new building projects. We were responsible for all of the strategy, scripting, original illustrations and custom animation for the piece. 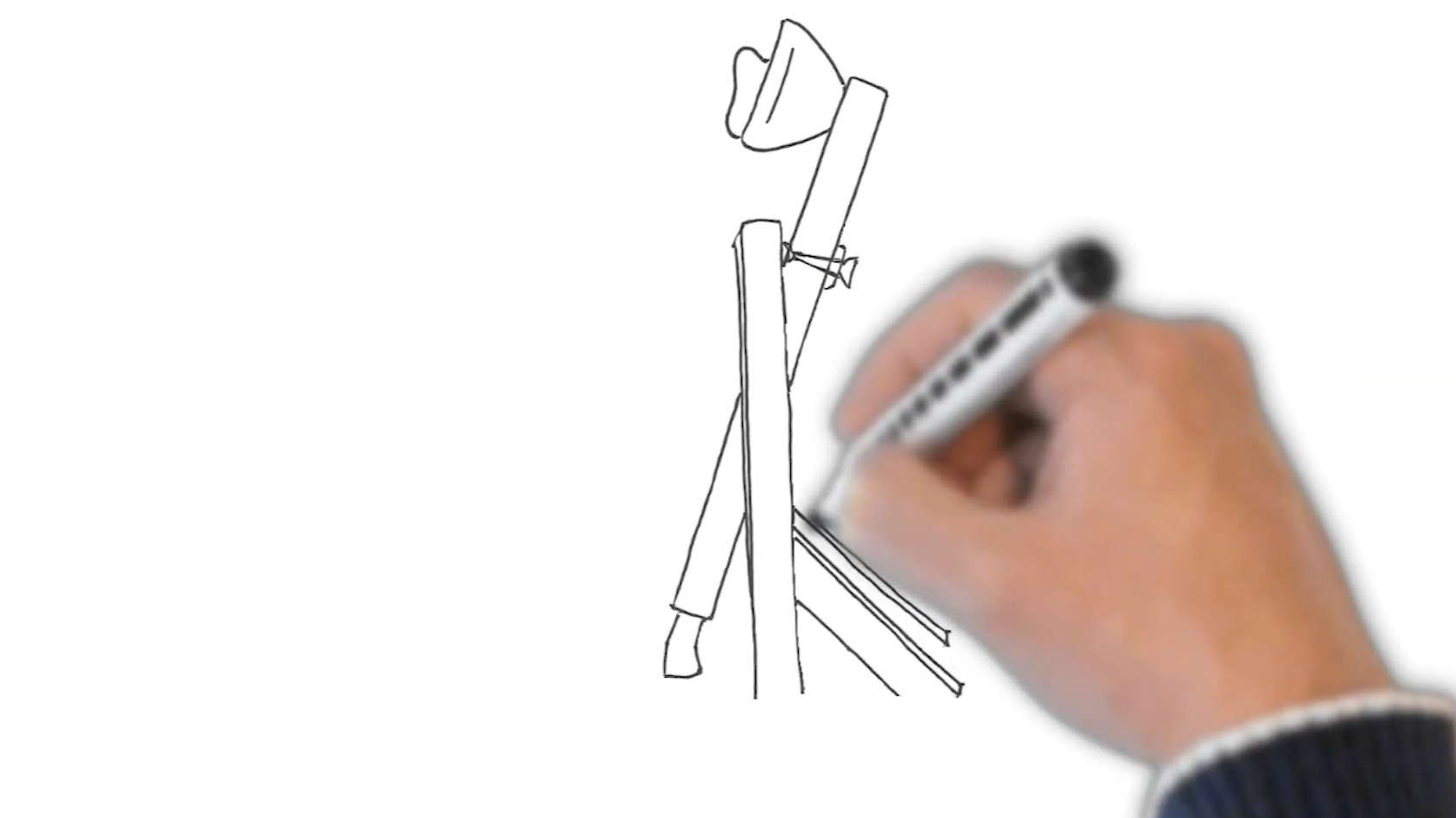 Created as a quick snapshot, these whiteboards demonstrate that less can be more. For Cori Create, the idea was to show how an idea on paper is realized into three-dimensional reality, while for S&G Studios, the idea was to animate a fun and engaging rendering of our company logo. 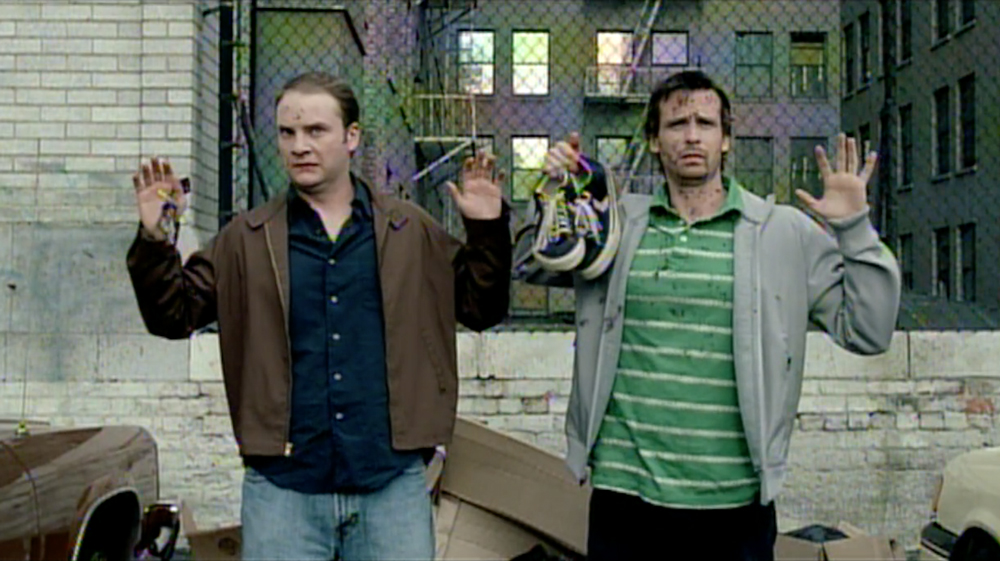 A short collection of network branding films that kept viewers off-center, on their toes and laughing over their outcomes. Live action, traditional 2D animation and state-of-the-art 3D special effects showcase a quirky collection of image spots for a variety of TV networks. 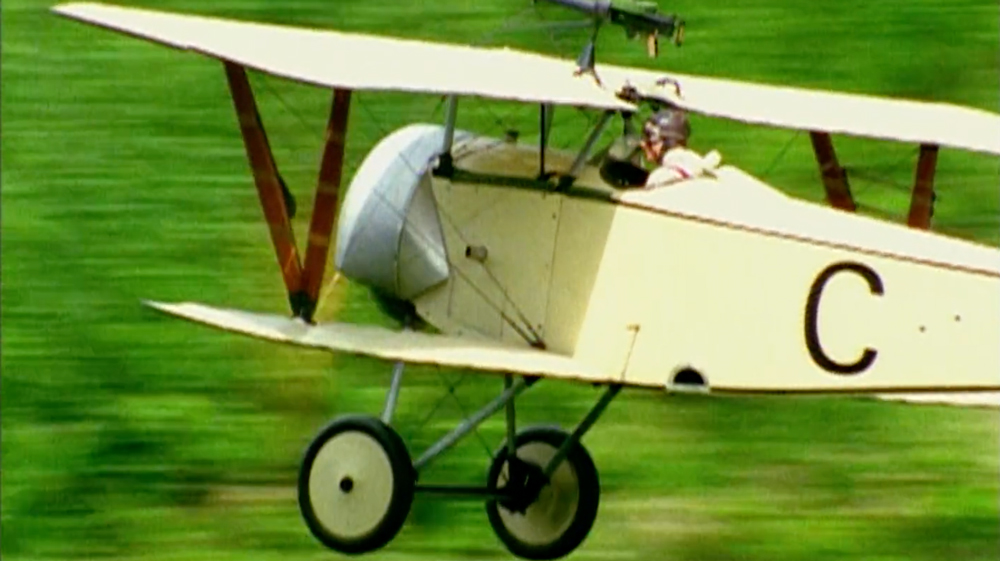 A short promotional film made for the Old Rhinebeck Aerodrome, showcasing the museum's collection of fully operational vintage aircraft, and featuring clips of their elaborate weekend re-enactment shows. Shot with our 16mm Arri S and set to music from The Rocketeer. 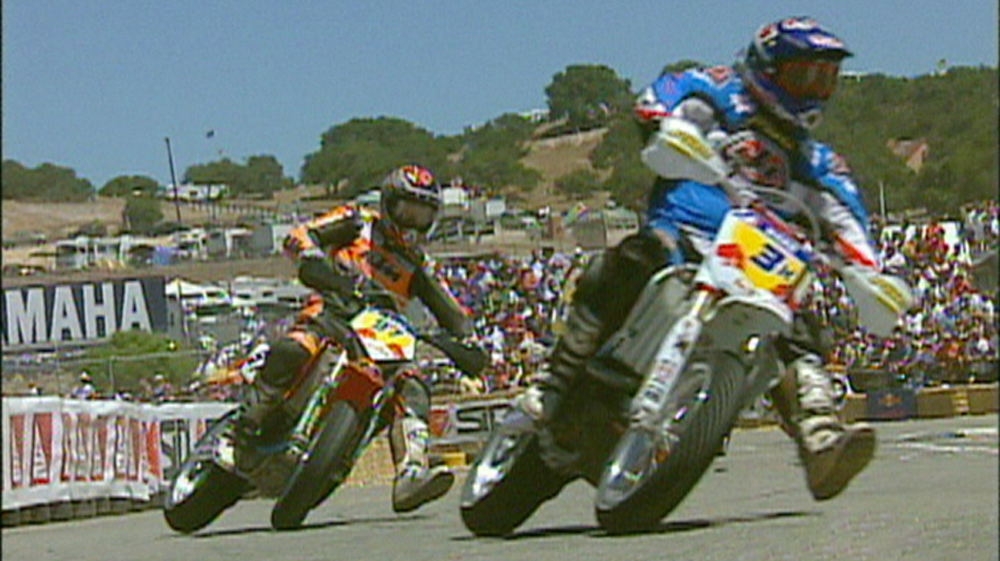 A compilation of marketing and promotional spots in multiple genres for a variety of TV clients. Examples of comedy, sci-fi/horror, sports, documentary and reality represented. 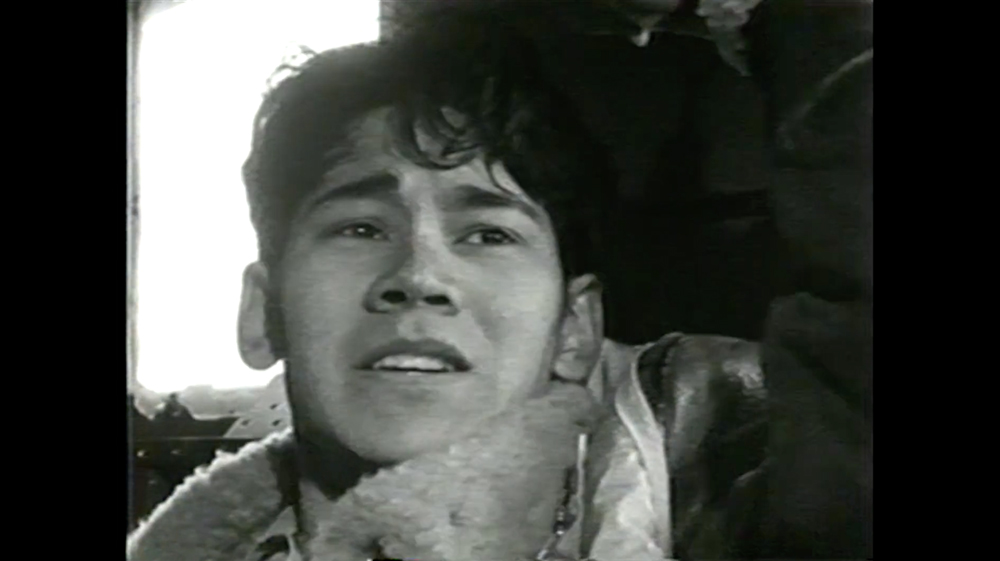 Set on board a C-47 transport plane in WWII, a rookie radio operator discovers the crew's navigator is a spy who intends to drop a top-secret cargo over enemy territory. The rookie must sabotage the mission in order to save it. Shot aboard a vintage aircraft, the production features period costumes and miniature flying effects. 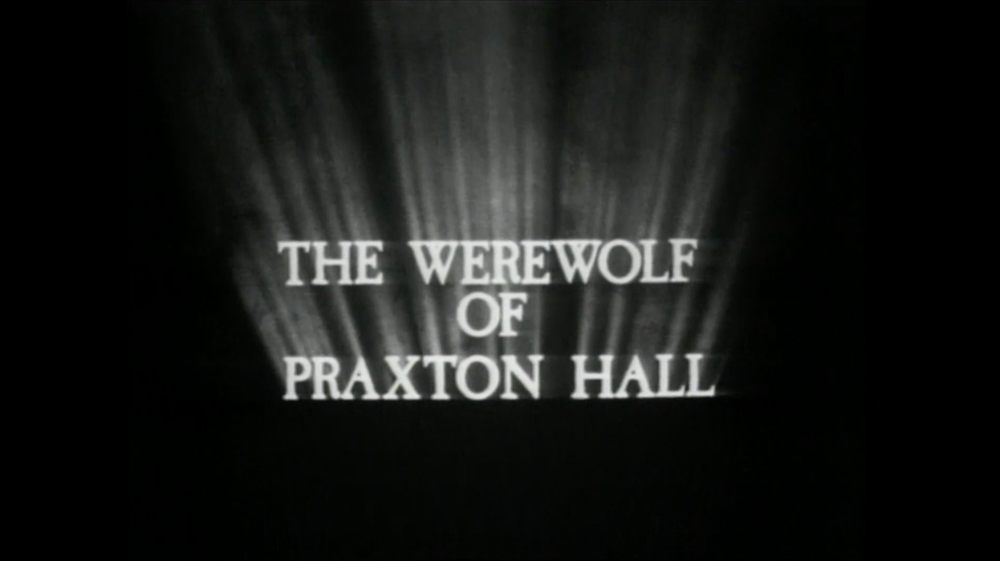 In this Mobil Award nominated film, a cursed man calls his brother home in the hopes that he will kill the beast within. Vintage lighting equipment and practical atmospheric effects were used to capture the look and feel of the Universal Monster Classics. Part of the permanent film collection at NYU's Bobst Library. 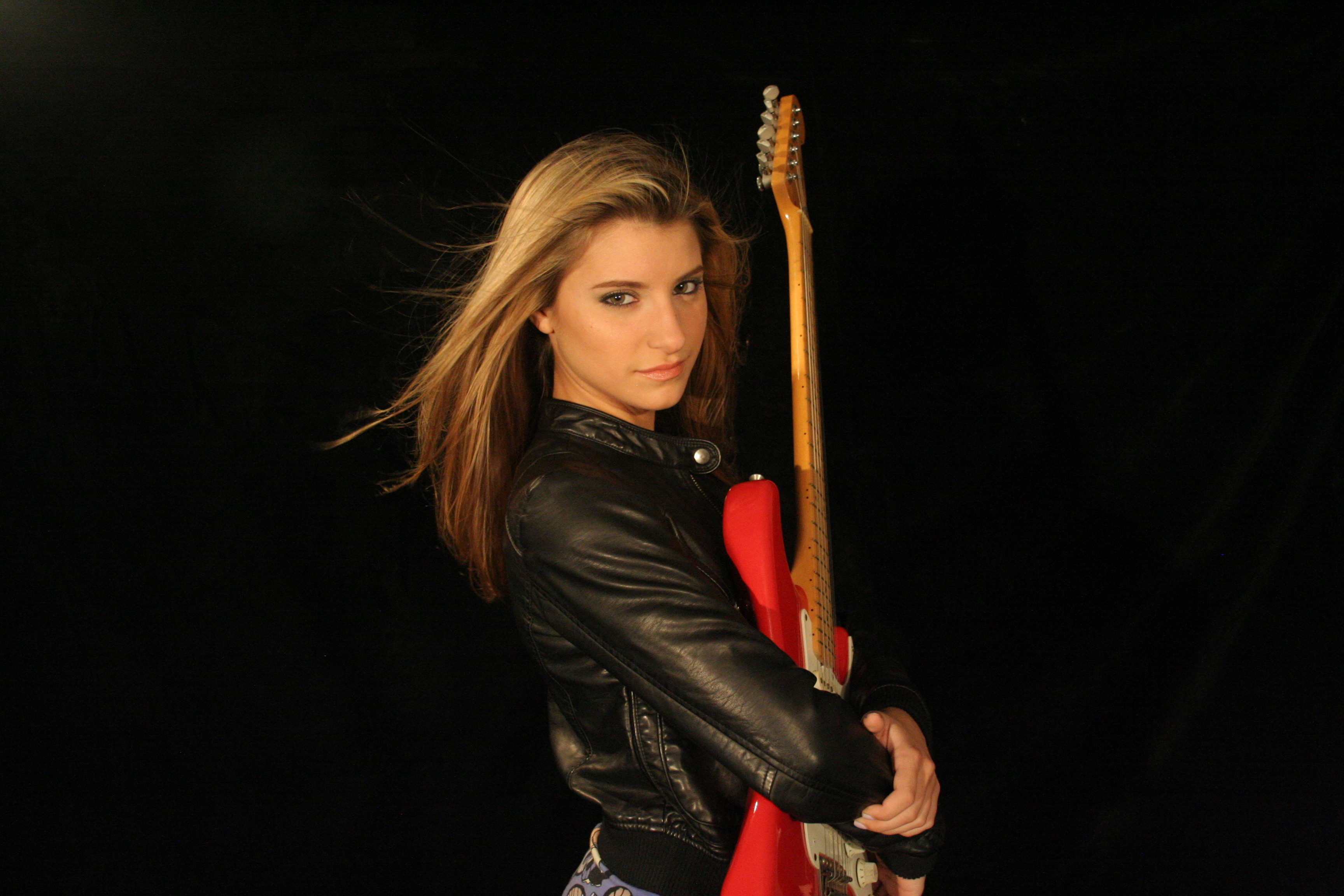 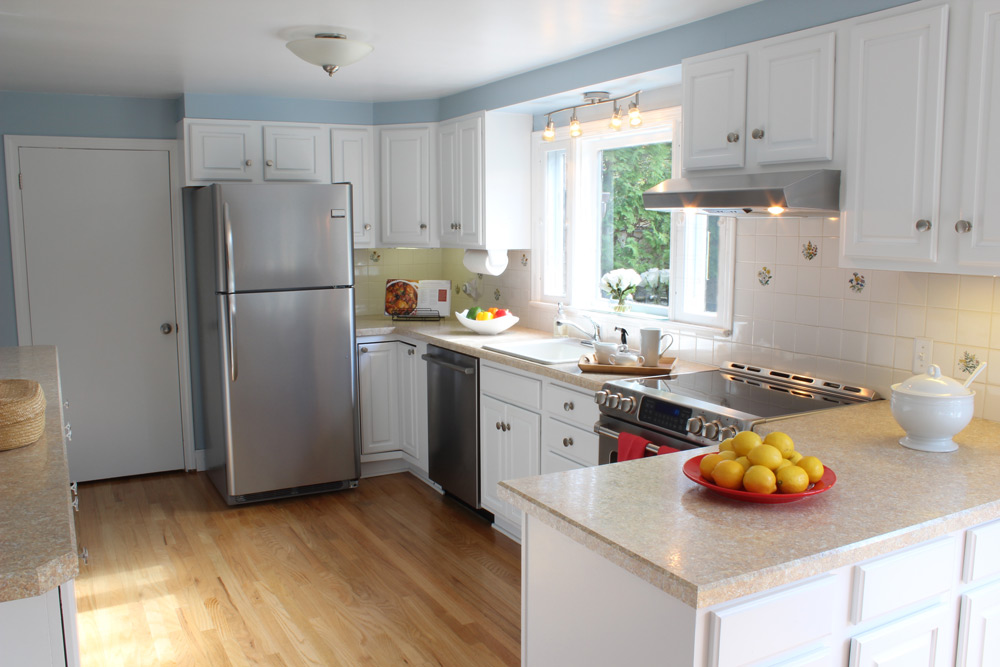 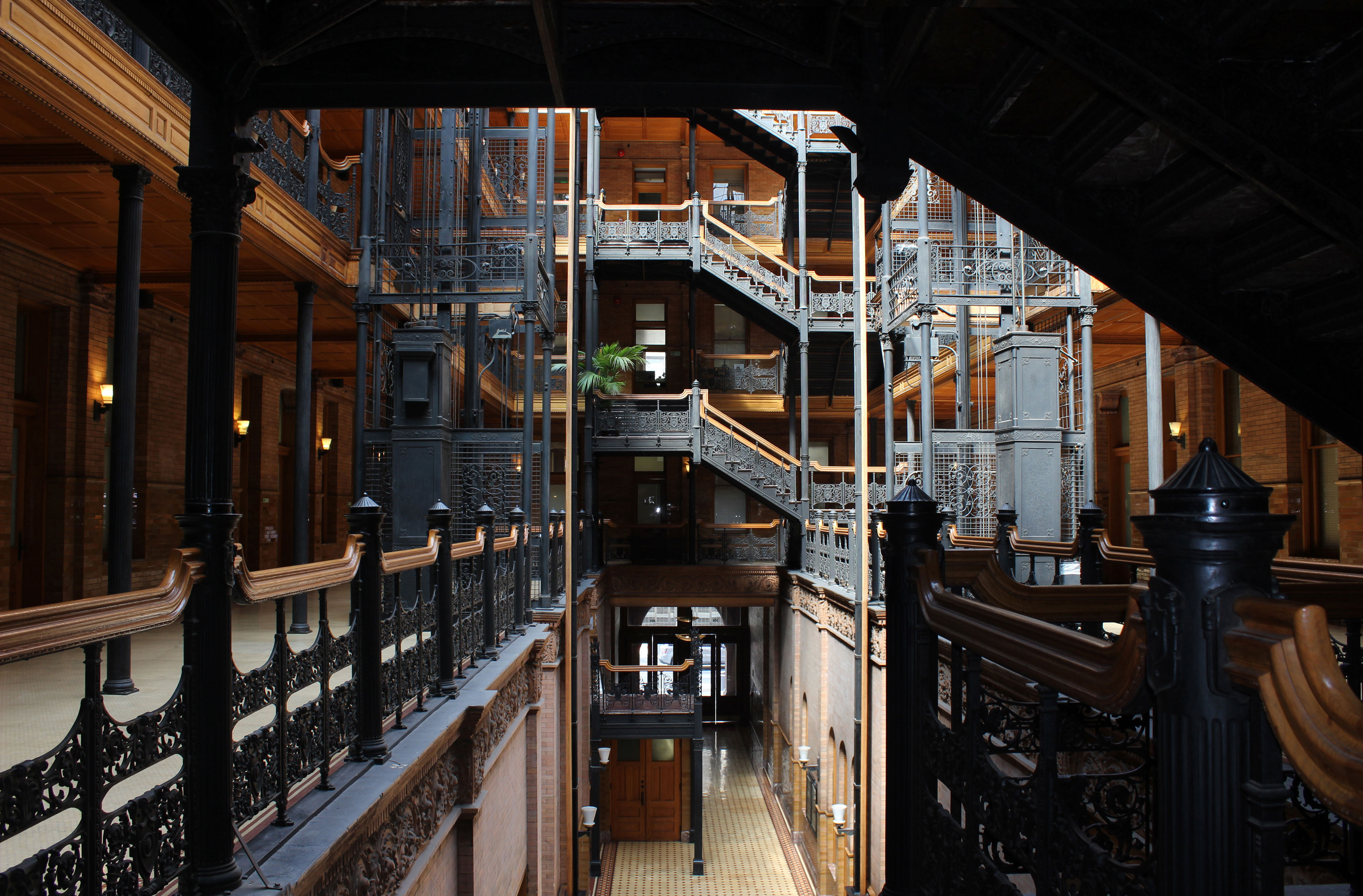 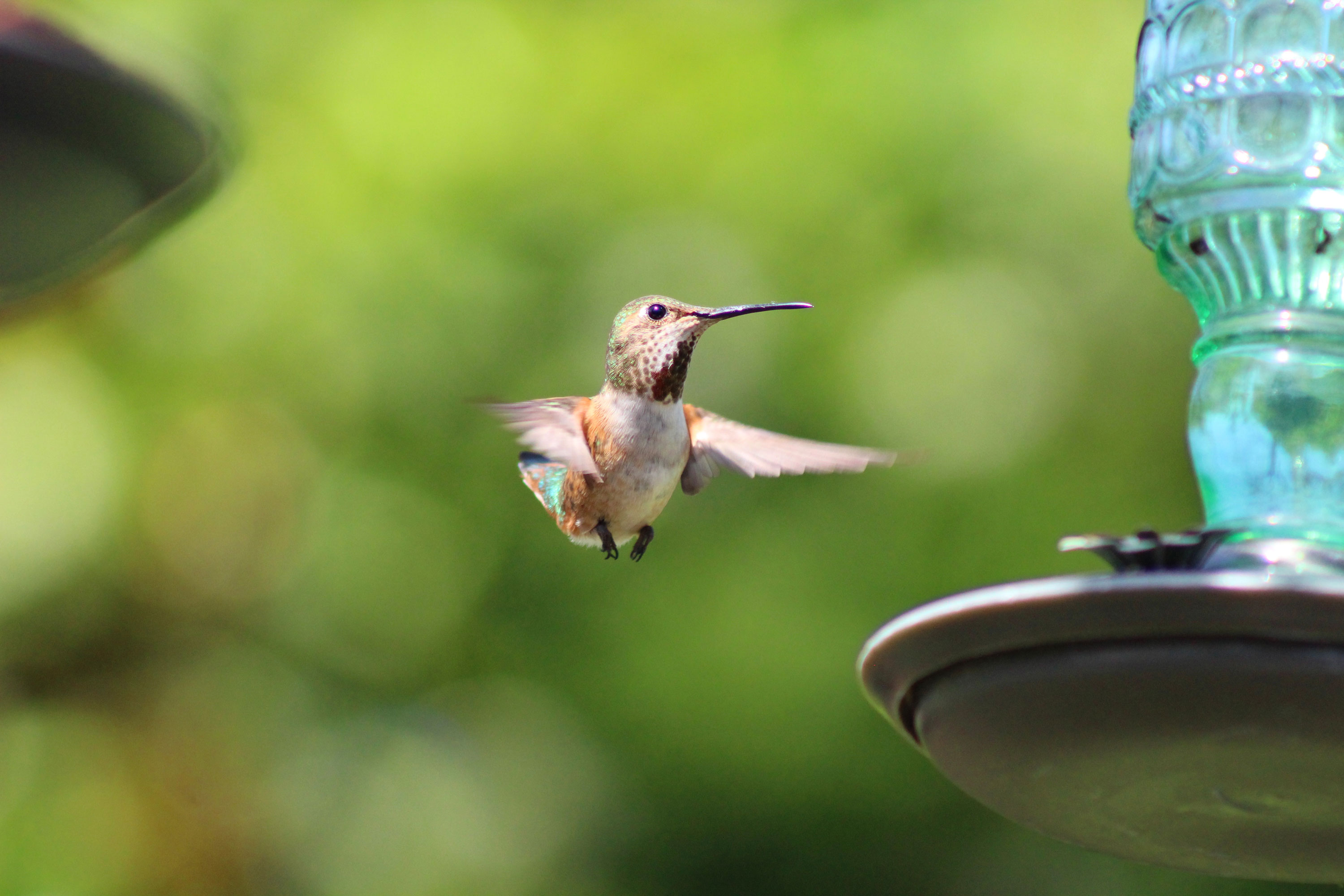 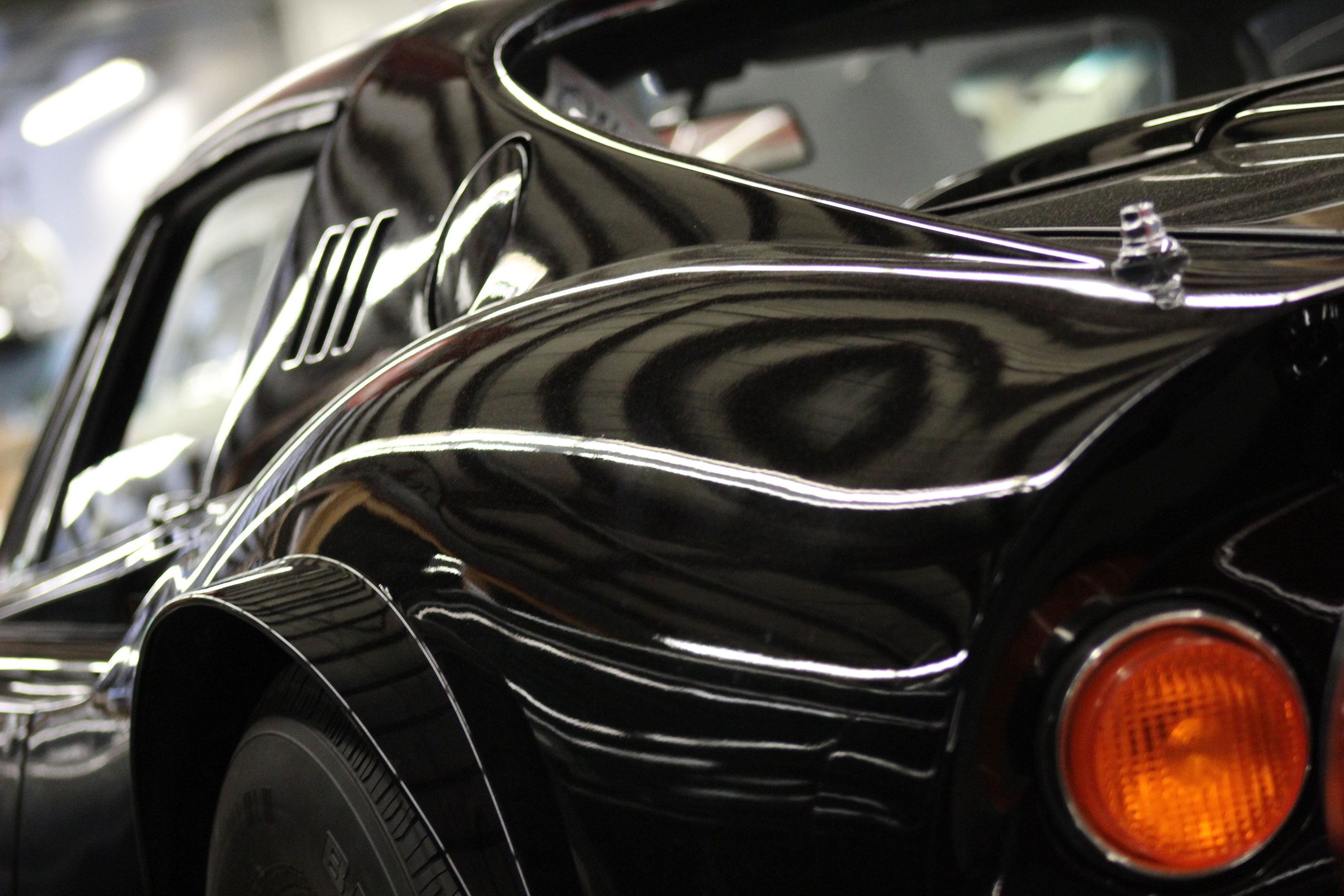 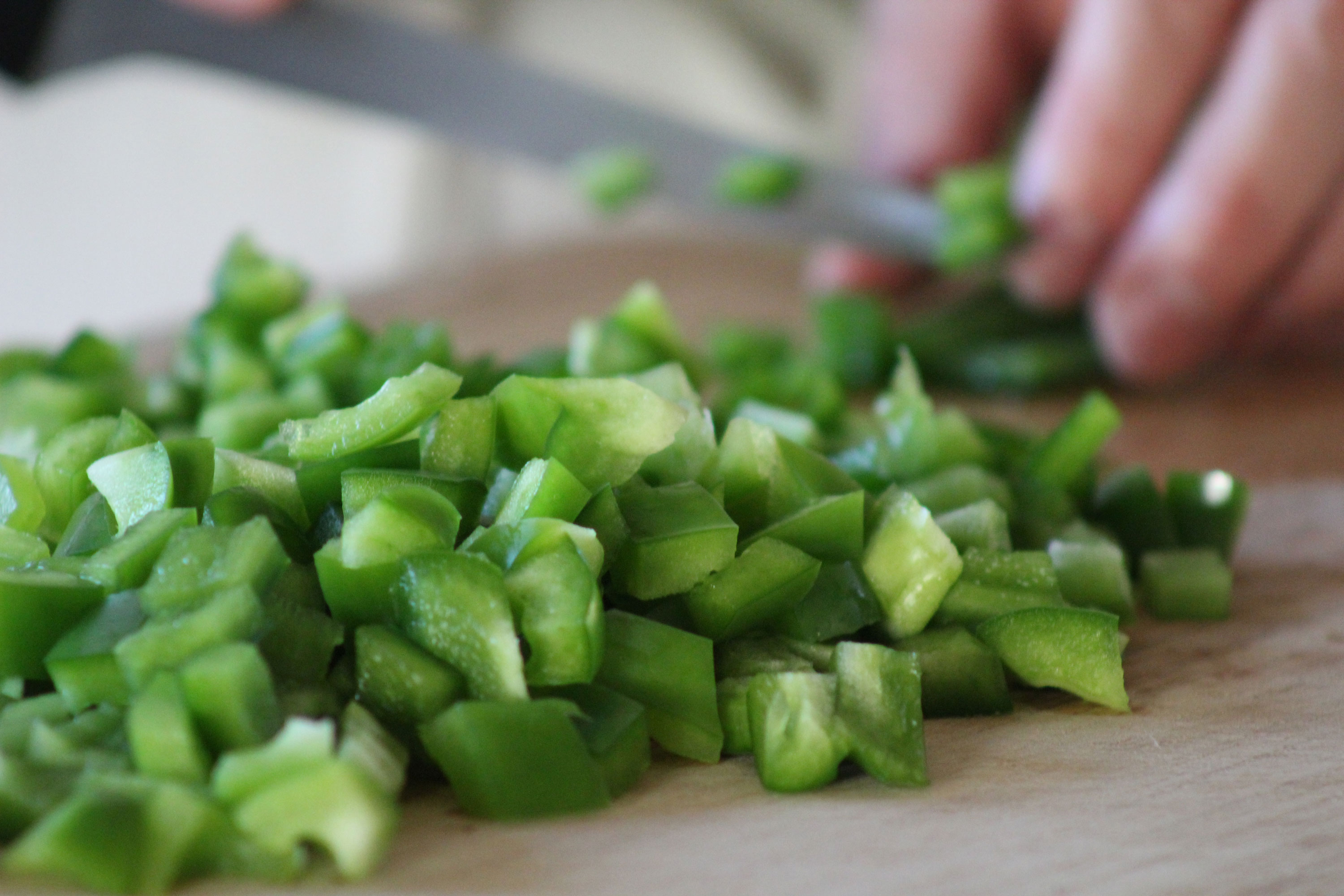 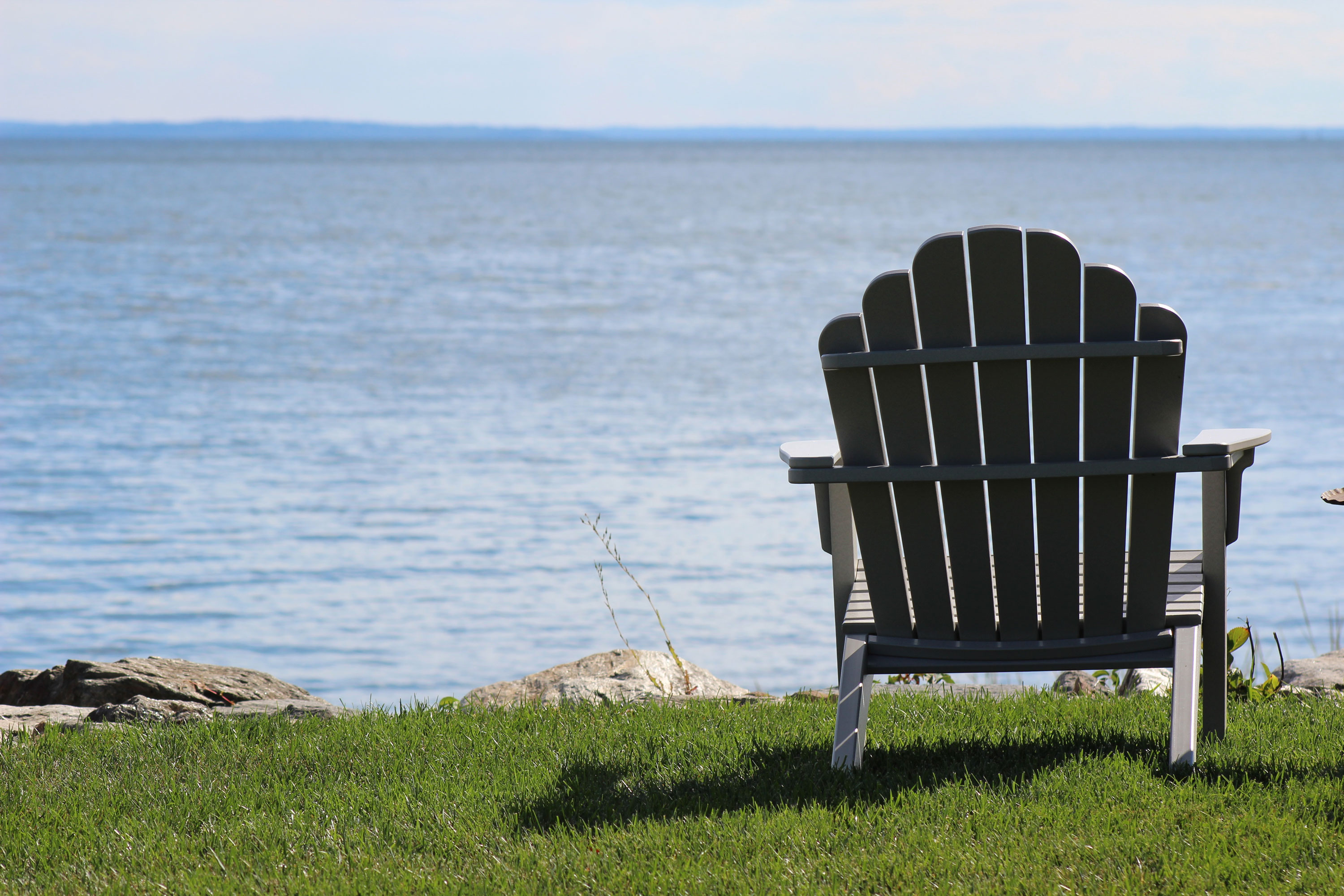 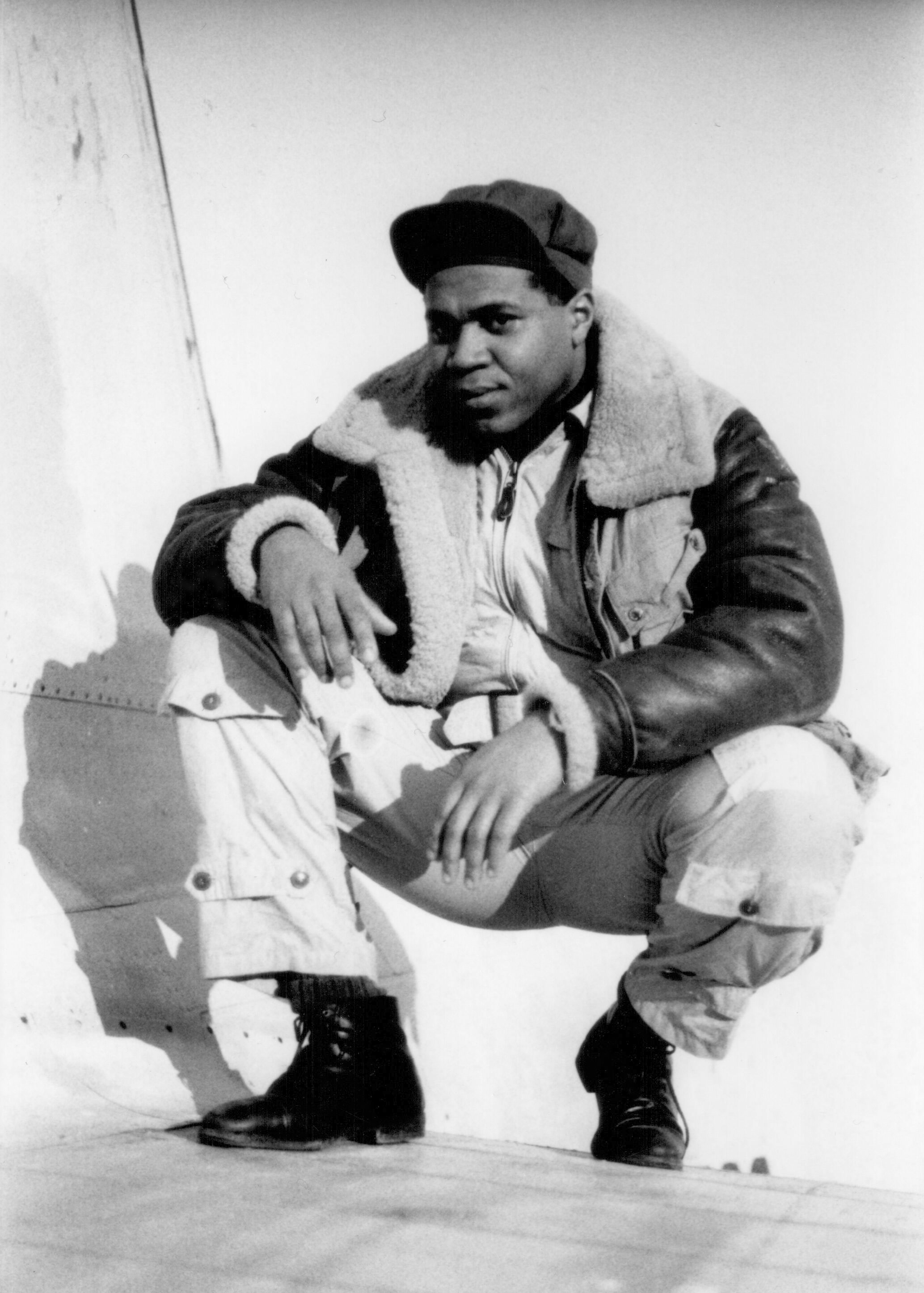 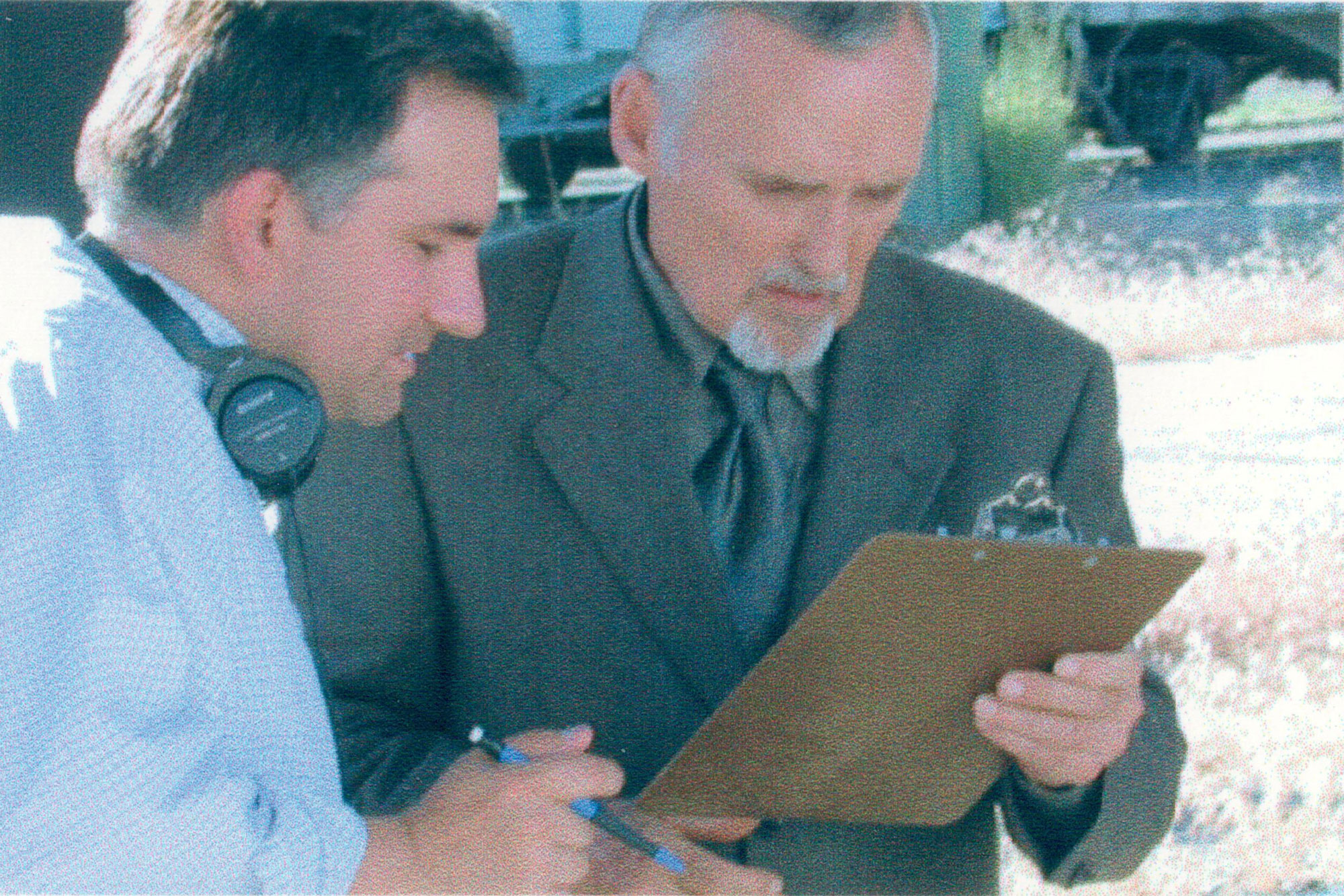 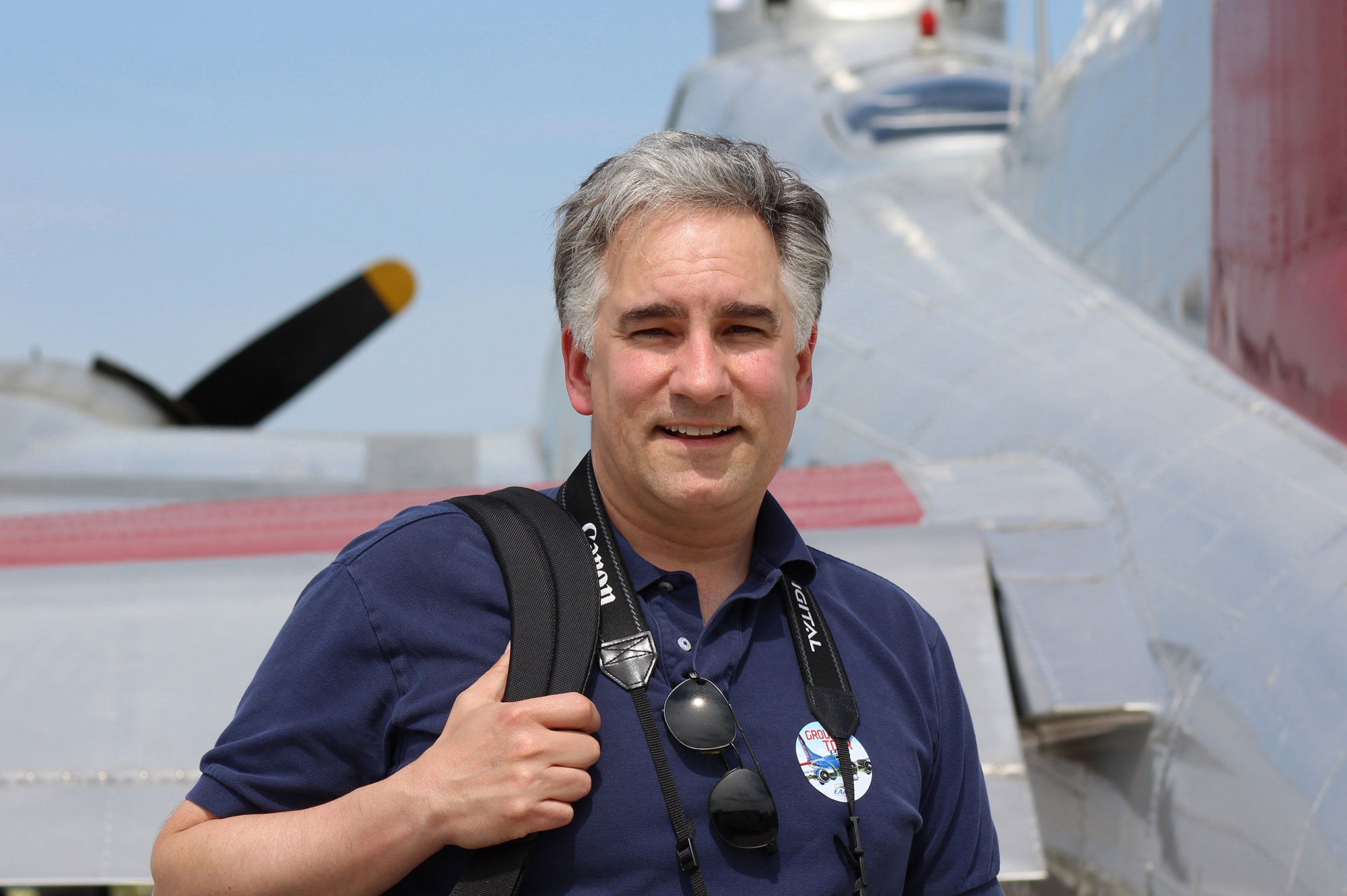 Whether it’s with pencil or pen, pixel or paper, Sam is a jack-of-all-trades multidisciplinary creative thinker.​​ With a Master's degree in film production from NYU's Tisch School of Arts, Sam is an accomplished director and writer. His thesis film was nominated for the prestigious Mobil Award and was screened at the Director's Guild in Los Angeles. It was also featured on Sci Fi Channel's short film show Exposure.​​

Additionally, he has enjoyed an illustrious career in the TV industry as a creative director and writer/producer of promotional spots and marketing campaigns for Emmy Award-winning shows like MONK, Battlestar Galactica and Steven Spielberg Presents TAKEN among others.​ Sam is a gifted illustrator, cartoonist and photographer, and served as the lead storyboard artist on several independent feature films and music videos.​​

Sam recently published his first children’s book, an historical action adventure novel, Bumble Humblestone and The Secret Cargo, which he both wrote and illustrated. 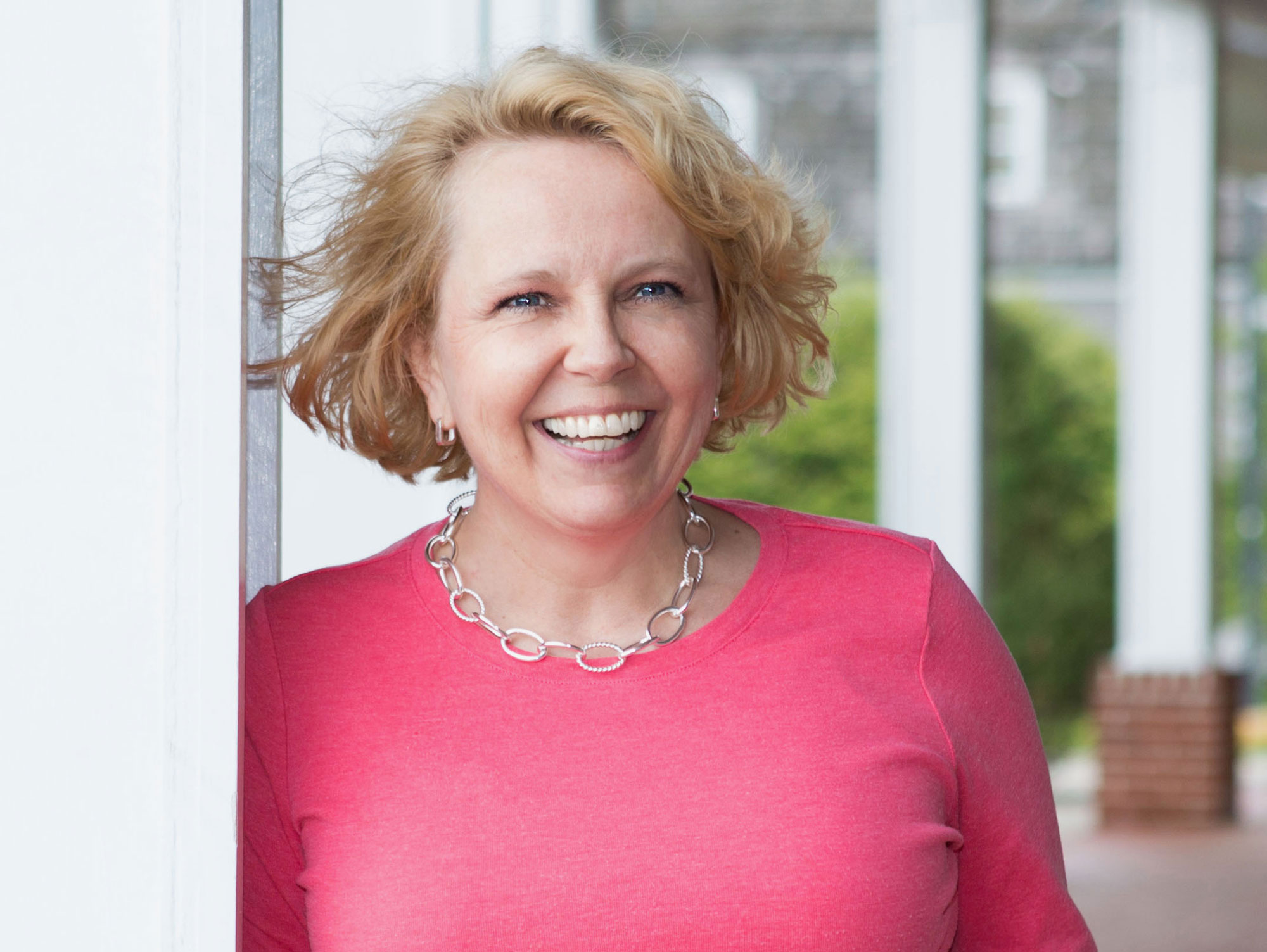 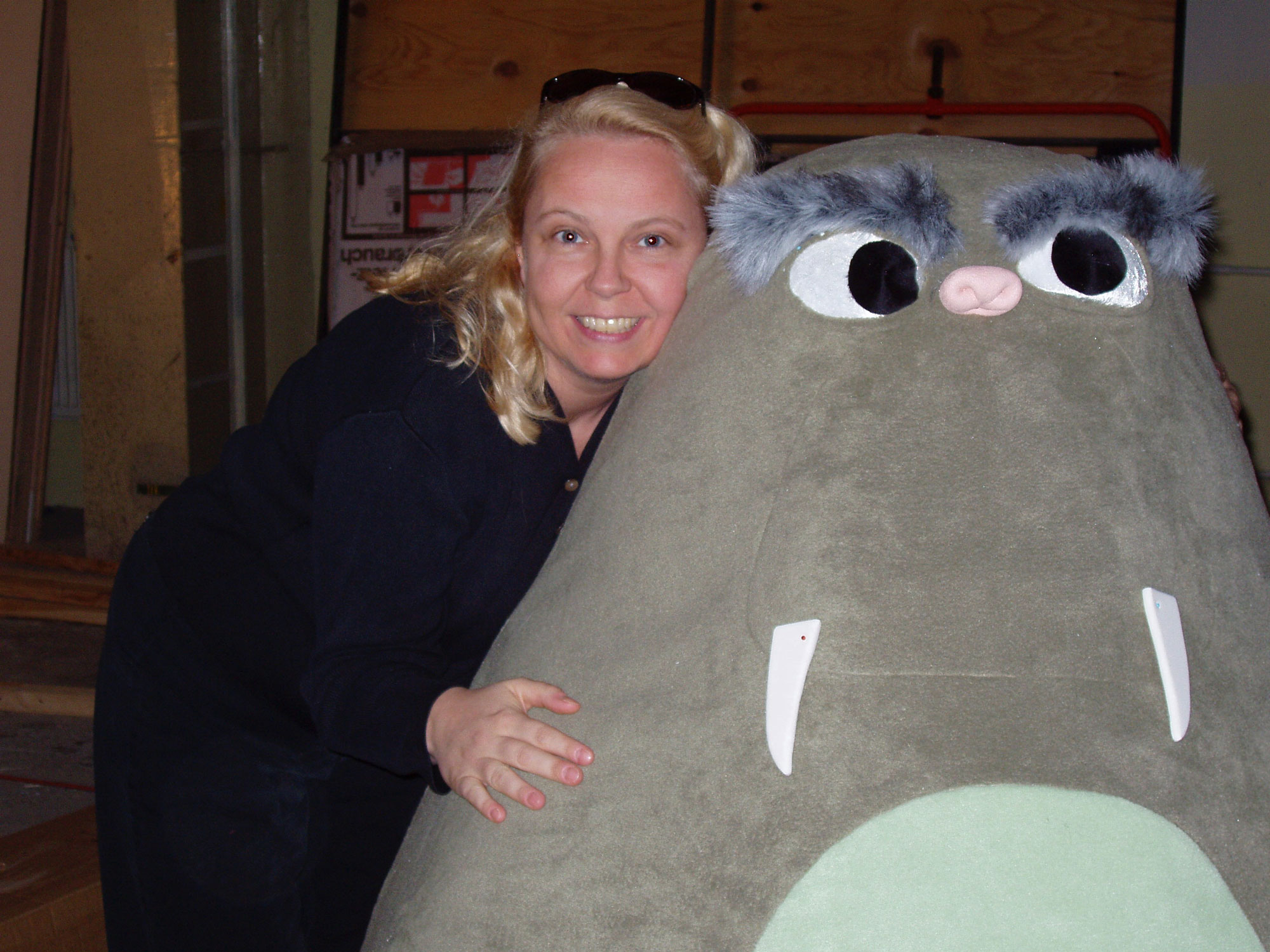 A detail-oriented big picture thinker, Gunilla has had her fingers in a lot of creative pies. As a heartfelt and expressive storyteller, and with a love for all things visual, she has enjoyed a multifaceted career in the arts.
‍
A native of Sweden, she started her career there as a dancer and backup singer. After her move to the US, she became a promotions executive in the recording industry where she earned several gold records for her contributions. Transitioning to the independent film industry, she produced an award-winning short film, and then joined the Sci Fi Channel where she advanced to Vice President, Production & Project Management in Marketing and Branding.

During her tenure there, she produced numerous high-profile branding projects, collaborating with BAFTA-winning cinematographers John Mathieson (Gladiator) and Rob Hardy (Mission Impossible: Fallout), director Craig Gillespie (Million Dollar Arm & the upcoming Cruella) and visual effects companies like The Mill (Gladiator & Black Hawk Down) and Smoke & Mirrors (GoldenEye opening credits).
‍
Her work has achieved critical acclaim and has won her over 100 internationally renowned awards, including One Show, AICP (MOMA), The Art Director’s Club, D&AD and Clio among others.

SO...WHAT'S YOUR STORY? WE'D LOVE TO HELP YOU TELL IT!

Fields marked with an asterisk (*) are required.
Thank you! We received your info and we will be in touch soon.
Oops! Something went wrong. Please try again or give us a call at (760) 696-3774.